And now some fun!

With the holidays upon us I would like to share a personal experience of one of my friends about drinking and driving. As you may know some of us have been known to have brushes with authorities from time to time on the way home after a social session out with friends. Well 2 days ago my friend Vikram was out for an evening with friends and had several cocktails followed by some rather nice wine.

Feeling jolly he still had the sense to know that he may be slightly over the limit. That’s when he did something that he had never done before – he took a cab home.

Sure enough on the way home there was a police road block, but since it was a cab they waved it past. He arrived home safely without incident.

This was a real surprise as he had never driven a cab before, he doesn’t know where he got it and now that its in his garage, he doesn’t know what to do with it. And if you ever need a cab, call my buddy, Vikram. Just so you know, Vikram also does mortgages on the side!

Merry Christmas and a Happy New Year to You and Your family!! 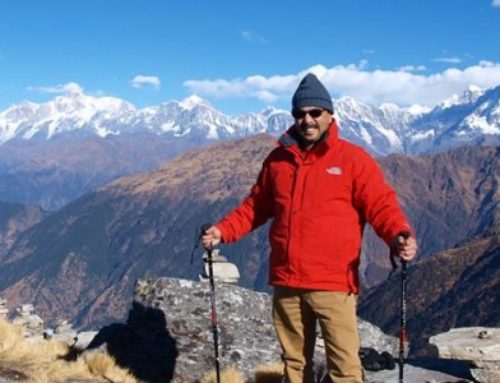 God made a Realtor

God made a Realtor