A study by the Sauder School of Business at the University of British Columbia concludes that on average, Canadians who own their homes become wealthier over time than renters.

“It’s not that renters cannot build wealth similar to that of owners,” says Tsur Somerville, lead author of the study. “But it requires a level of discipline and sophistication in investing that most North American households have shown themselves unable to achieve.”

The study, Are Renters Being Left Behind? Homeownership and Wealth Accumulation in Canadian Cities, compares the wealth that homeowners achieve by paying down a mortgage, with what a renter could amass by investing an amount equal to a home down payment, and the difference between ongoing owner and renter costs. Researchers looked at nine Canadian cities and created several scenarios, to allow for variations between owner and rental costs, type of renter investment, and types of mortgages. The analysis covers the period from 1979 to 2006.

“The results of this research show that only renters who are highly disciplined, savvy investors are able to match the wealth that owners can accumulate simply by making their mortgage payments,” says the study. “If they meet these criteria, in the best scenario for renters, they can accumulate over 24 per cent more wealth than owners in Edmonton, Halifax, Montreal and Regina, and they can accumulate at least as much wealth as owners in Ottawa, Vancouver and Winnipeg. In Calgary and Toronto, renters cannot on average over our study period match the wealth achievable through home ownership.”

The study says that in the cities where matching owner wealth is possible, renters would have to save between 60 and 100 per cent of the difference between annual owner and renter costs. “The average of 80 per cent is analogous to a savings rate of nine per cent,” says the study. “In contrast, the most recent Canadian savings rate was negative 0.4 per cent.”

In addition to avoiding spending money on automobiles and other consumer goods, renters would also have to invest in high yield assets with very low fees, the study says. “Yet, most mutual funds charge high fees and return less than the Toronto Stock Exchange’s total return,” says the study. “The challenge for renters to accumulate the same wealth as owners, while surmountable, does not seem to be realistic for the vast majority of renters who even have the income and wealth to buy.”

The study says that renters are also at a disadvantage because of the tax advantages of owning a principal residence. Although mortgage interest is not tax deductible as it is in the United States, Canadians enjoy a capital gains tax exemption when they sell their principal residence.

“In one scenario, 60 per cent of the difference between the gross and after tax and fee wealth ratios between renters and owners, is because of taxes that affect investment gains but not the returns from the primary residence,” says the study. “The social benefits of homeownership may well justify this subsidy. Still, it is striking how much tax policy contributes to the gap in wealth between what renters and owners can amass.”

In Toronto, the study finds that renters could not catch up with homeowner wealth because of fast-rising house prices. In Calgary, renters were faced with higher rents, which mean they had less money to invest.

In Vancouver, the country’s most expensive housing market, the study’s “best-case scenario” required renters to invest 100 per cent of the difference between owner and renter payments in the Toronto Stock Exchange, and pay very low investment management fees. That would have enabled them to match owner wealth.

Somerville says that homeownership provides a unique opportunity for people to accumulate wealth. “The significant benefit of home ownership for individuals is that a mortgage effectively forces them to save and build equity through mortgage payments,” he says.

Also read: The Condo Solution: To Rent or Buy? 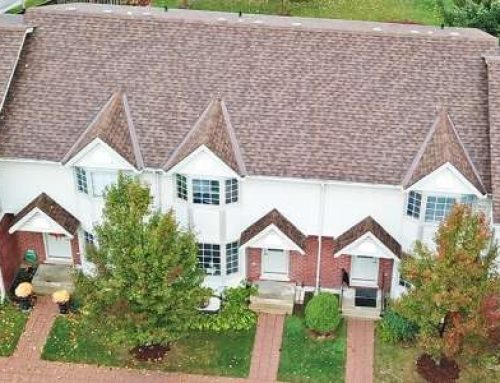 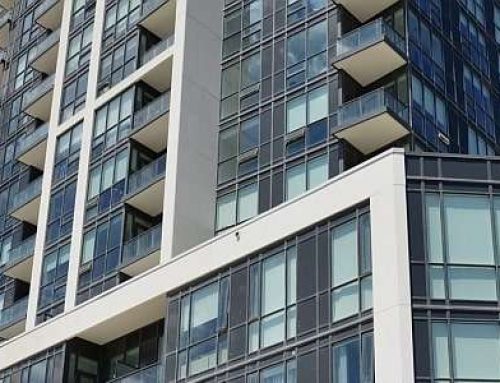