Utility Submetering in Condos – A new and growing trend

Utility submetering in condos allows separate meters for utilities like gas, water and hydro consumption. Sometimes it is a lot easier to achieve this when a builder takes over this task before the building is registered as opposed to doing it at a later stage. It is difficult to do so at a later stage. Simply because to make a big decision and a change like this one, the condominium corporation must go through board meetings, voting process, and have to receive a majority vote in favour of the decision.

In the long run, installing submetering at the onset  is going to become a trend with builders for most buildings coming up in the future all across the GTA. Among the newer Mississauga condo buildings at Square One, PSV One and PSV 2 have recently gone through this decision and are rolling out the plan with Provident Energy. The other building which bills its residents for heating and hot water is Ultra Ovation by Tridel.

PSV 1 and 2 are two unique buildings in Mississauga where residents will be responsible for paying for their gas and water in addition to hydro bills. In the long run, this could be good for owners/landlords because the condo fee will remain low in the future as well. At first glance these might not seem to be great buildings for tenants since they will be asked to pay separately for utilities and will be required to  set up their own accounts. However, these newer buildings will still attract renters as there is always a shortage of rentals in the Square One area. Submetering could be advantageous for landlords as they can price their rent amount lower since the tenants would have to pay for the utilities.

While the landlords will save some money on the monthly common expenses or condo fees, they can always pass on some discount to the tenants towards the rental amount.

Utility submetering in condos is a new and a fast growing trend where residents have to pay per use for their gas, hydro and water consumption. Usually, in most Square One condo buildings this cost is included in common expenses, with residents having to pay for hydro (or electricity) consumption separately.

PSV One PSV 2 Condos are among the first to introduce this concept. Originally, gas and water consumption was to be included in the common expenses, or monthly condo fees. Just before the final closing of this builder new condo project, the builder has finalized arrangements to have sub meters installed to monitor gas and water usage within the individual condo units.

As a result, the proportionate share of bulk gas and water to each unit will be removed from the calculation of the monthly common expenses. Rising costs of utilities have always been a concern for condominiums, where bulk sharing is divided between all units. This coupled with the need to keep overall monthly common expenses low in order to attract buyers, makes this a prudent decision on the part of any builder.

Downside of shared utilities & Upside of submetering in condos

The downside of having the share utility costs is that it does not allow a unit owner to control their usage in order to reduce their bills. The upside of submetering is that it benefits owners by providing them a fair way of being charged for cold water, hot water, heating and cooling for their own suite. As a result, residents will be motivated to lower their consumption and can see immediate financial benefits from their conservation efforts.

As per many condominium industry related submetering case studies, submetering has resulted in thousands of dollars in savings and reduction in energy costs. 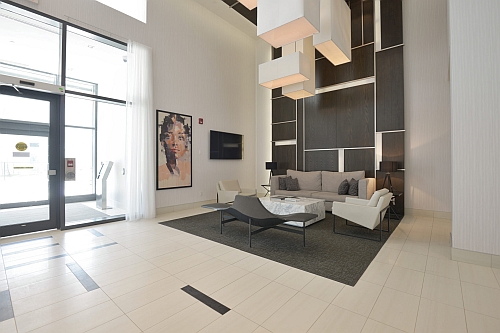 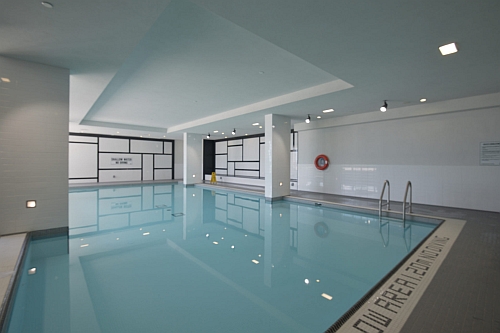 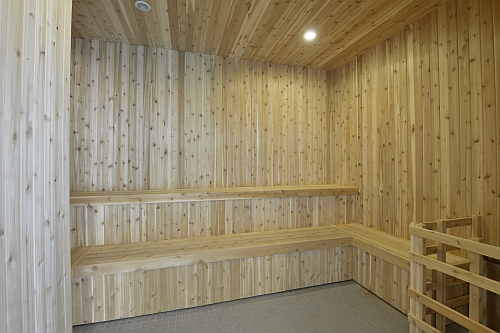 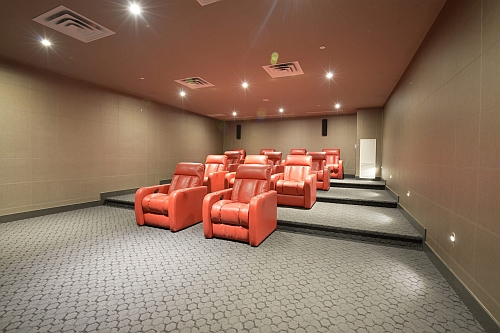 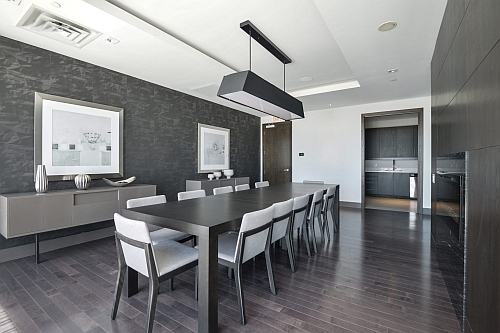 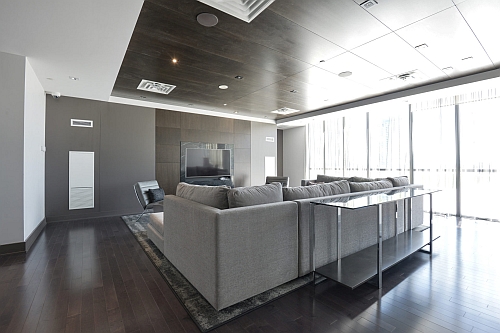 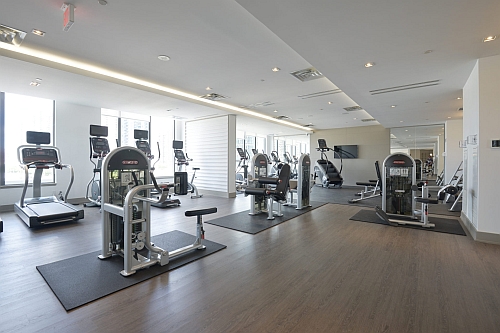 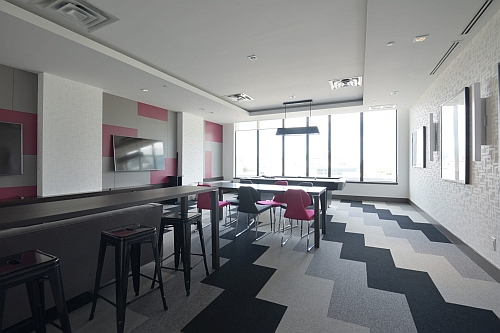 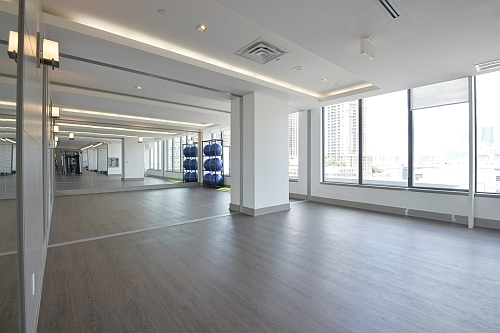